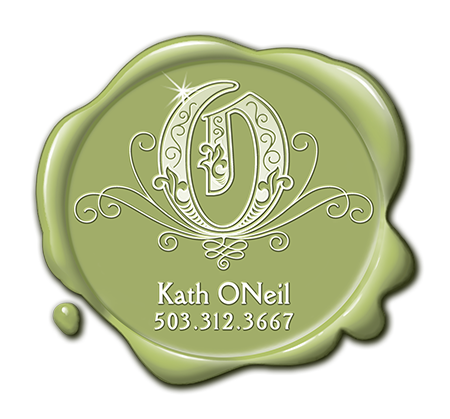 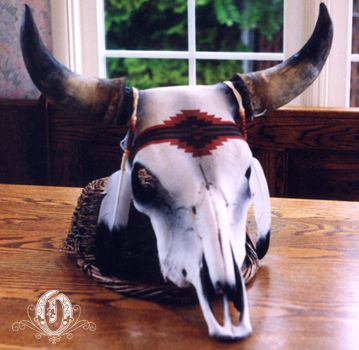 Painting a Cow Skull is Icky

Here’s the infamous Cow Skull Specialty Painting project that I’m super proud of, but will never do again!

A while back, Cowgirls Forever commissioned me to paint this cow skull. When the giant box finally came, I was so excited and I eagerly opened it up… Well, let’s just say it had an odor. From the beautiful Arizona desert, to being closed up in a dark box, it had a chance to ‘stew’. I don’t know much about cow skulls, but this was probably because it wasn’t 100% cured. Google said that bleach would help. So I mustered everything in me to get it to the tub, scrub it and then soak it in bleach – repeatedly. After I was satisfied that it was disinfected, I laid it out in the sun in my garden patio to thoroughly dry. That’s when my neighbor sent me a text: “what the heck are you doing over there?!” I often have to do some explaining about a current project to my neighbors.

Now that my ‘canvas’ was ready to receive some paint, the next step was to figure out what the design would be? How do you paint a cow skull? The client had sent me a photo of the room where the skull would be mounted. I noticed that she had lots of Native American blankets. I picked-up one of those designs to support a little Feng Shui in the room, and created a band across the skulls forehead. Then I pulled out my Iwata Air Brush and enhanced the horns, eyes and nose areas. I used Acrylics for this and watered down the black acrylic and strained it for my air brush work. The finishing touch was to hang some feathers on braided cords that I attached to the horns. The client was thrilled and I escaped with no health issues – whew!